The 2014 Wiki Loves Monuments Winners have been announced 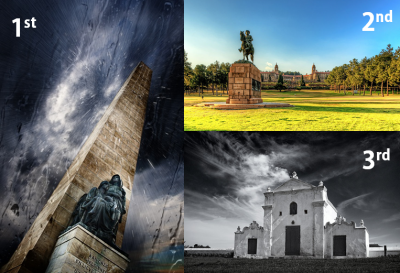